Create a Movie in a School Environment

Addressed to teachers of the 1st (kindergartens, teachers of classes and specialties) and of the 2nd Education who have a school group and with which they intend within the framework of the program to create a short film based on the annual objectives of the program.

The aim of the programme is the understanding and knowledge of basic film principles and the creation of short films in the school units of the 1st and 2nd Education. The aim is to return to the social character of cinema. It is addressed to teachers who wish to organize film groups in their school (teacher, pupils of a school class and their parents or teachers and pupils of a school).

Next, we present in detail the curriculum for educational and educational program: CineLearning / Creating Film in School Environment (Documentary, Fiction, Animation).

Objectives of the programme:

The wider objective of the action is to achieve steps towards cinematographic literacy through the design and operation of a film group, i.e. the acquisition of skills, not only of viewing/consumption (use) but also of critical evaluation of audiovisual products (with the aim of creating visual concepts and producing visual messages). to students and parents for a successive passage from the viewing-enjoyment of the film, the spontaneous expression of emotions and description, to the exploration of emotions, the decoding of the intentions of the creator, and will lead to     expression-creation.

● The cultivation of film education in school.
● The ability to view films belonging to different genres (narrative, documentary, animation, etc.)
● The enjoyment of viewing.
● Highlighting/understanding the social role of cinema.
● The acquisition of technical/strategic selection (critical evaluation) of films as conscious viewers.
● Knowledge and approximation of tools/media, film technology and its extensions.
● Getting to know the media and techniques by which the film product is produced.
● The development of critical attitudes (study-research) towards cinematographic products (expressive conventions and visual means).
● The approach of social issues through cinematographic films.
● The use of audiovisual tools to develop personal expression skills.

The acquisition of skills in the design of cinematographic literacy activities and their implementation either in the school environment or in the context of informal education.

(a) Participating teachers participate, every twenty (20) days in modern distance or live training sessions. In the first sessions, the basic terms of cinema and cinematic expression are approached and presented. In the context of the meetings, experiential actions and expression exercises are planned and implemented. Relevant material is distributed to participants with access to our relevant educational platform

(b) At this stage, participating teachers have a specific approach to scripting as well as documentary and local– oral     history.

(d) Participating teachers together with their students' groups attend joint training sessions on the basic principles of film creation and media   acquaintance.

(e) Each school group under the supervision of its trainer processes its script proposal and through personalized meetings (live or distance) proceeds and formulates its scenario until its maturation for   filming.

(g) The school team, with the support of the program and the supervision of its trainer, proceeds to shoot the film.

(h) The school team with the support of the program and the supervision of its trainer proceeds to the decoding of its material and the   editing of the film.

The complete film of each school group is posted on a special channel of the Chania Film Festival.
The completed film is also the final work for the participating teachers and their teams.

For the proper implementation of the programme:

At the same time, it provided a lot of educational support, andthat the training systemcould be addressed toits trainer, bybeing bloodied on the platform by an electronic phone, for the means of the choice of living in the physical units and in the practicesor inthe workor work.

Find out immediately about the Chania Film Festival and its actions throughout the year!

Member of / With support: 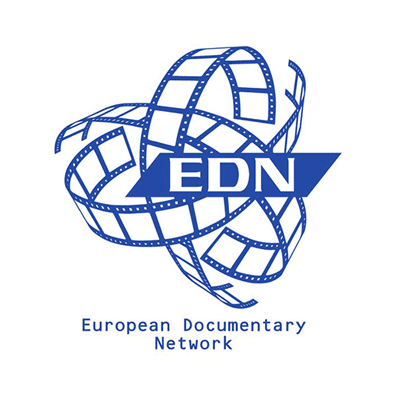 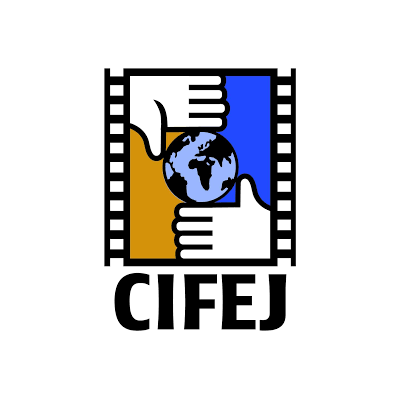 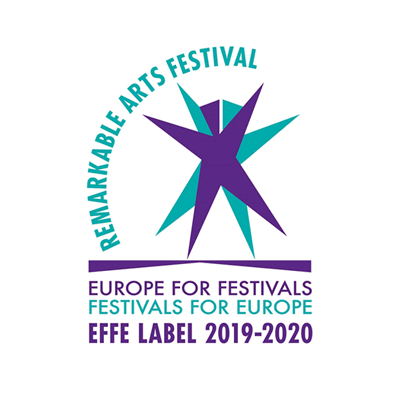 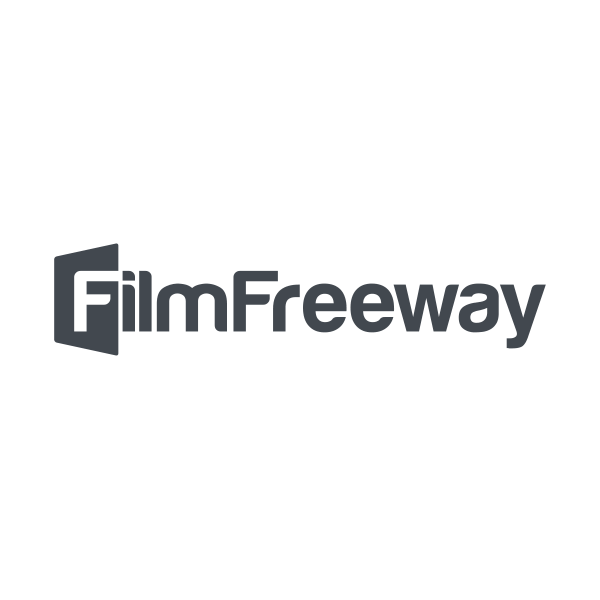 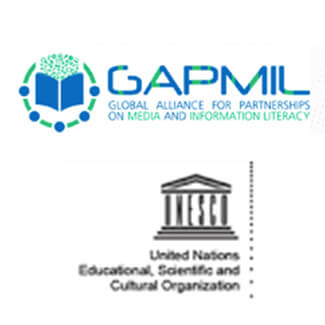